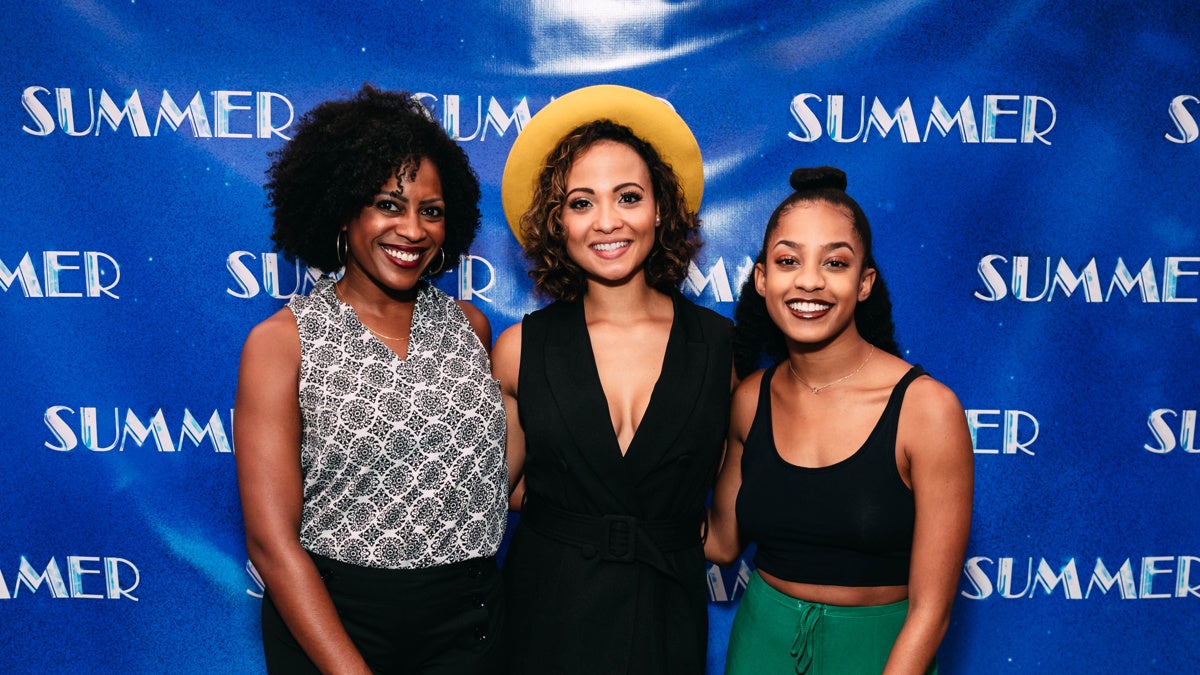 The first national tour of the fan-favorite Broadway show Summer: The Donna Summer Musical is getting ready to hit the road this fall. The road production, which stars Dan’yelle Williamson, Alex Hairston and Olivia Hardy as Diva Donna, Disco Donna and Duckling Donna, respectively, will launch September 29 at the RBTL Auditorium in Rochester, NY. Featuring direction by Tony winner Des McAnuff and choreography by Tony winner Sergio Trujillo, the Summer tour will bring the Queen of Disco’s story and iconic catalogue of music to cities all across the country. After the cast performed “MacArthur Park,” “Bad Girls” and “She Works Hard for the Money” in their rehearsal studio at Open Jar Studios in NYC, they posed for photos. Check out the pics below and be sure to catch this bio-musical when it comes to a city near you.