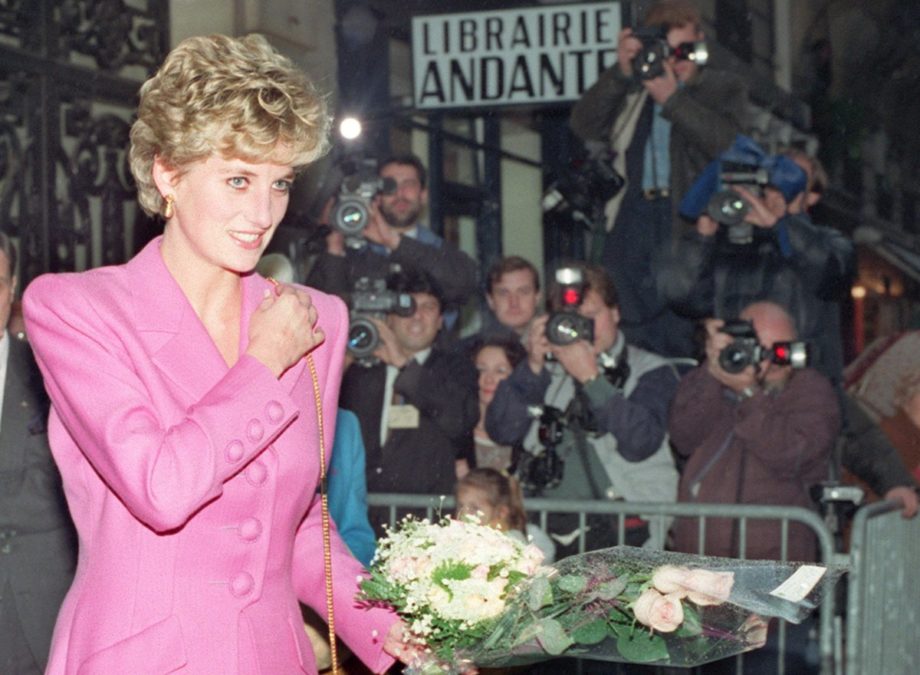 Diana, the new musical chronicling the life of Princess Diana, will have its world premiere at La Jolla Playhouse as part of its 2018-2019 season. As previously reported, the Tony Award-winning Memphis team Joe DiPietro and David Bryan created the show which has La Jolla Artistic Director and Come From Away Tony winner Christopher Ashley at its helm. No word yet on casting or dates.

“One of the best things about La Jolla Playhouse is the way it serves as an artistic home to which amazing artists return again and again to develop their work,” said Ashley. “Among my favorite long-time collaborators are Joe DiPietro and David Bryan—their new musical brings to the stage one of the greatest cultural icons in modern history, and I can’t wait to share it with Playhouse audiences next season.”

Diana is set in 1981 and finds the world ready for a royal wedding—but is the 20-year-old bride ready for what comes after? Following her fairytale union, Princess Diana faces a distant husband, an unmovable monarchy and constant media scrutiny. But her unabashed honesty, modern perspective and gentle compassion galvanizes a nation, even as it threatens the royal family’s hold on England. Diana will feature an eclectic original score, from classical melodies to 1980s-inspired pop and rock music.

The piece will join four previously announced plays for the season, including the world premieres of Robert Askins’ The Squirrels, Lindsey Ferrentino’s The Year to Come, Will Power’s Seize the King, as well as the west coast premiere of Martyna Majok’s queens.