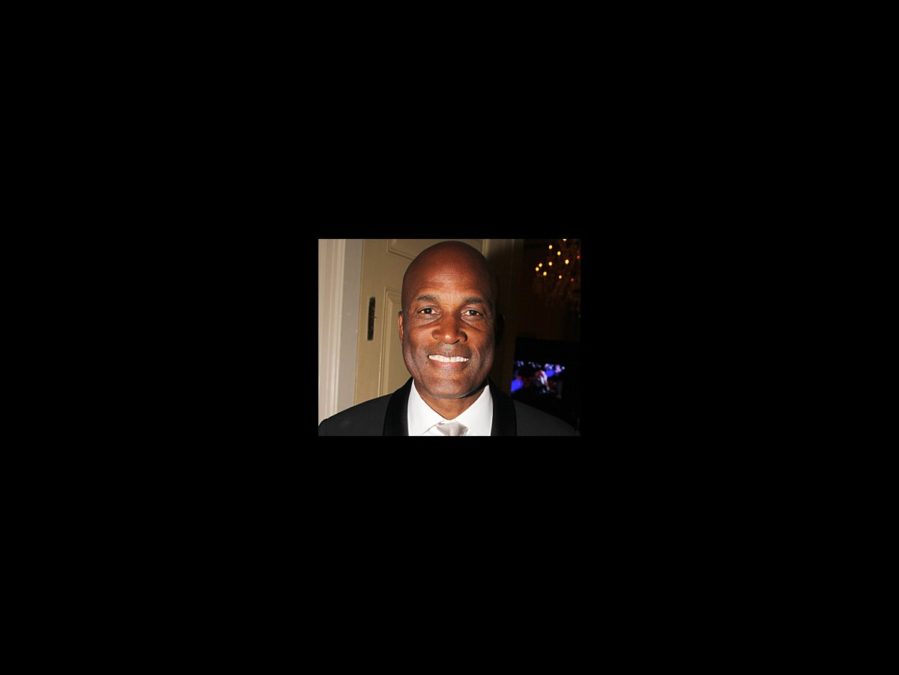 NBC’s previously announced Hairspray Live! will welcome a creative team of Tony winners to the ‘60s. Kenny Leon, who directed last year’s The Wiz Live! for the Peacock network, will return to helm this year’s musical telecast. Also returning is Harvey Fierstein, who will adapt the book for the small screen. Fierstein is of course familiar with the show, having won a Tony for his performance as Edna Turnblad. Original choreographer Jerry Mitchell is also on board.

The live event is set for Wednesday, December 7 (a departure from The Wiz, Peter Pan and The Sound of Music’s Thursday premieres). Further information, including casting, will be announced at a later date.

Leon won a Tony in 2014 for his direction of A Raisin in the Sun; he was also nominated for Fences. Fierstein, who is also a Tony winner for La Cage aux Folles and Torch Song Trilogy, recent updated the book of Funny Girl for London’s Menier Chocolate Factory and West End. Mitchell earned a Tony nomination for his Hairspray choreography and won for La Cage and Kinky Boots.

Featuring music by Marc Shaiman, lyrics by Scott Wittman and Shaiman and a book by Mark O'Donnell and Thomas Meehan, Hairspray follows plus-sized teenager Tracy Turnblad in 1960s Baltimore as she attempts to become a cast member of The Corny Collins Show, a popular local dance TV series. Tracy soon finds herself leading a civil rights campaign to integrate the show.