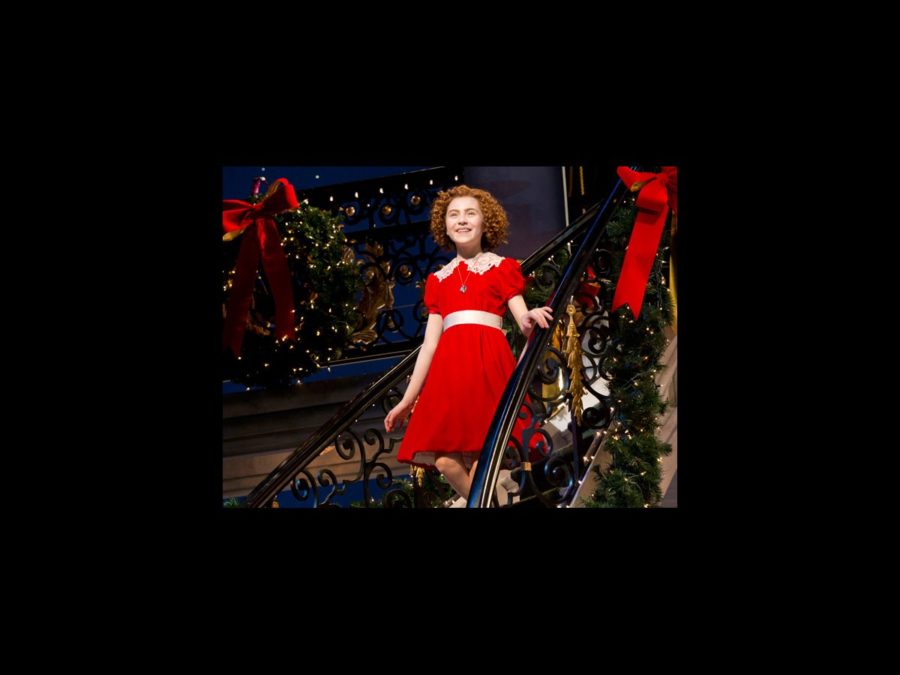 
Everyone’s favorite redhead is going to see many more cities than just “N.Y.C.” The Broadway.com Audience Choice Award-winning (and Tony-nominated) revival of Annie is launching a national tour during the 2014-2015 season.

The beloved show features music by Charles Strouse, lyrics by Martin Charnin and a book by Thomas Meehan and includes the classic songs “Hard Knock Life,” "Maybe," and “Tomorrow.”

Can’t wait for “Tomorrow?” Get a look at Annie with scenes from the revival below.