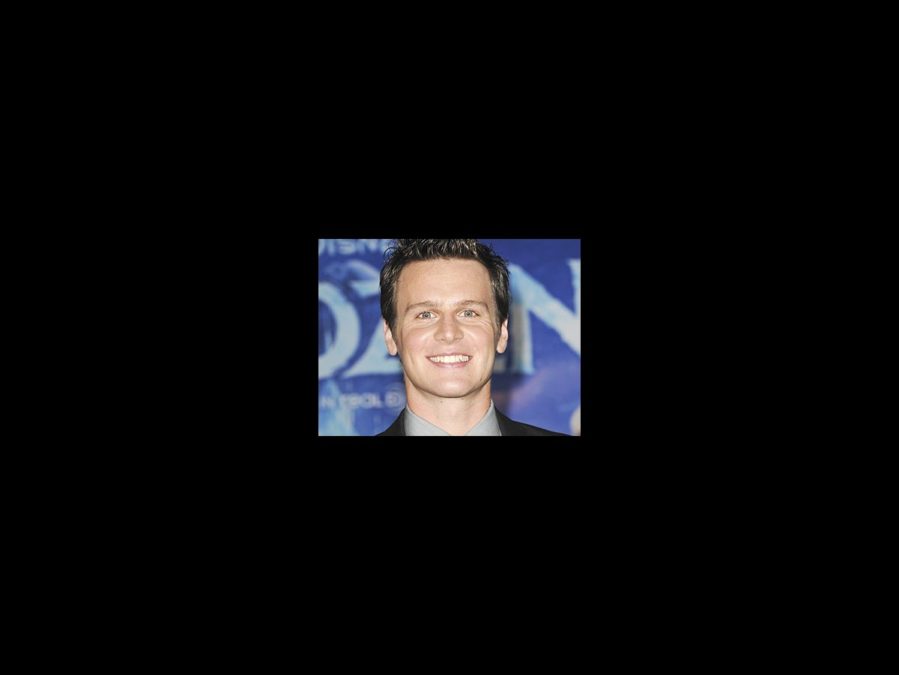 
Just a little bit (OK, a lot) of star quality! Add Jonathan Groff, Tina Fey, Orlando Bloom and more to the list of stars who will make appearances at the 2014 Tony Awards this Sunday. They will join a bevy of previously announced celebrities, including Bradley Cooper, Clint Eastwood, Carole King and Kevin Bacon.

Will Radio City Music Hall even be able to handle this amount of star power and the seriously awesome lineup of performers? We can’t wait to see what’s in store on June 8!