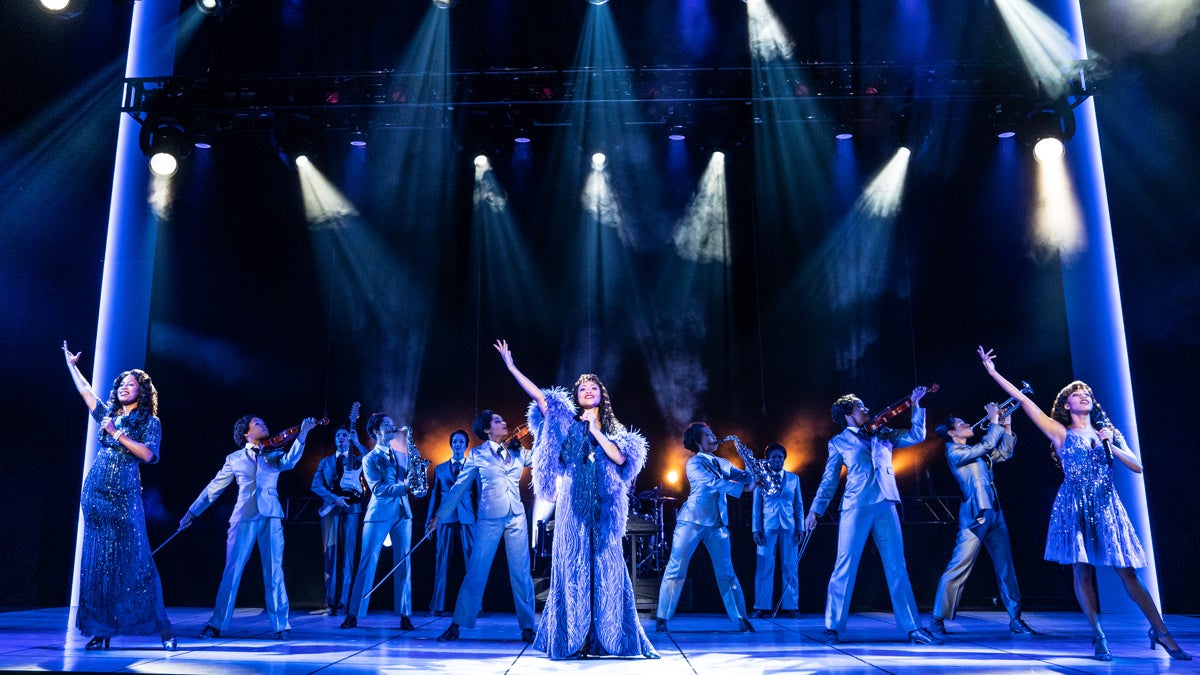 Get a First Look at the Touring Production of Summer: The Donna Summer Musical

The national tour of the popular Broadway show Summer: The Donna Summer Musical launched on October 13 at the Playhouse Square in Cleveland. Starring Dan’yelle Williamson, Alex Hairston and Olivia Elease Hardy as Diva Donna, Disco Donna and Duckling Donna, respectively, the tour is scheduled to play over 25 cities in its first season. Directed by Des McAnuff and featuring choreography by Sergio Trujillo, this production features more than 20 of Summer’s classic hits, including “Love to Love You Baby,” “Bad Girls” and “Hot Stuff.” Get a peek at the new tour by checking out Matthew Murphy’s production photos below and get tickets to see this show in a city near you.