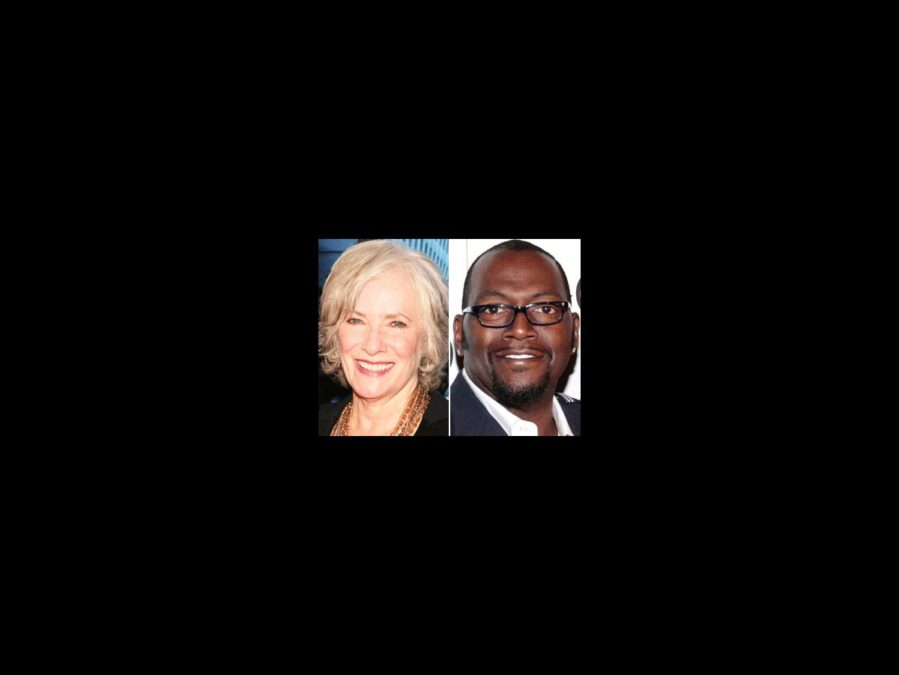 Betty Buckley Has a Message for American Idol’s Broadway-Dissing Randy Jackson: ‘Dog, You Are Whack and Uninformed!’


Tony winner Betty Buckley has gone buck wild on Twitter and the Texas lady has some choice words for American Idol judge Randy Jackson. For years judges on the talent competition, notably Simon Cowell and Jackson, have dismissed contestants for sounding “too Broadway.” During a recent episode Idol hopeful Angie Zeiderman was asked to sing a second song after her first selection, “When You’ve Got It Flaunt It” from The Producers, was criticized with Jackson complaining, “The showtunes, that turns me off.” Soon after Buckley took to her Twitter to express her anger with Jackson's comments.

“I am sick and tired of Randy Jackson bashing what they think is Broadway singing,” Buckley, who has starred on Broadway in Cats, Sunset Boulevard, The Mystery of Edwin Drood and Pippin, wrote. “It’s so ludicrous! I have yet to see or hear anyone sound remotely like they are a theater singer on Idol!"

Buckley continued by offering evidence as to why she faults Jackson's comments saying, "And, further, theatrical singing encompasses every kind of sound, voice and style. He doesn’t know what he’s talkin’ about! By these constant disses he is telling American kids that Broadway is some kind of inferior art form. Next to jazz, Broadway is the only indigenous American art form and with respect, ‘Dog,’ your opinion is whack and uninformed! I respect Randy Jackson and everyone certainly has their own likes and dislikes, but this constant diss of Broadway is just so ignorant and stupid that I literally cannot comprehend the producers allowing such mendacity in his remarks! Beyond idiotic!”

Buckley’s bashing certainly did not fall on deaf ears as Idol producer and So You Think You Can Dance judge Nigel Lythgoe responded via the social network. "I don't believe I have ever dissed Broadway either in Idol or SYTYCD,” Nigel began. “I had the pleasure of seeing your outstanding performances in Cats and Pippin. As far as I am concerned it is a Mecca for talent. I totally understand your point. The problem goes beyond Randy. 'Broadway' has been adopted as a style of singing and dancing. I guess in the U.K. we would call it a 'show' voice. I will certainly speak with Randy.”

Take a look at Zeiderman's audition which sparked the whole controversy by clicking below!