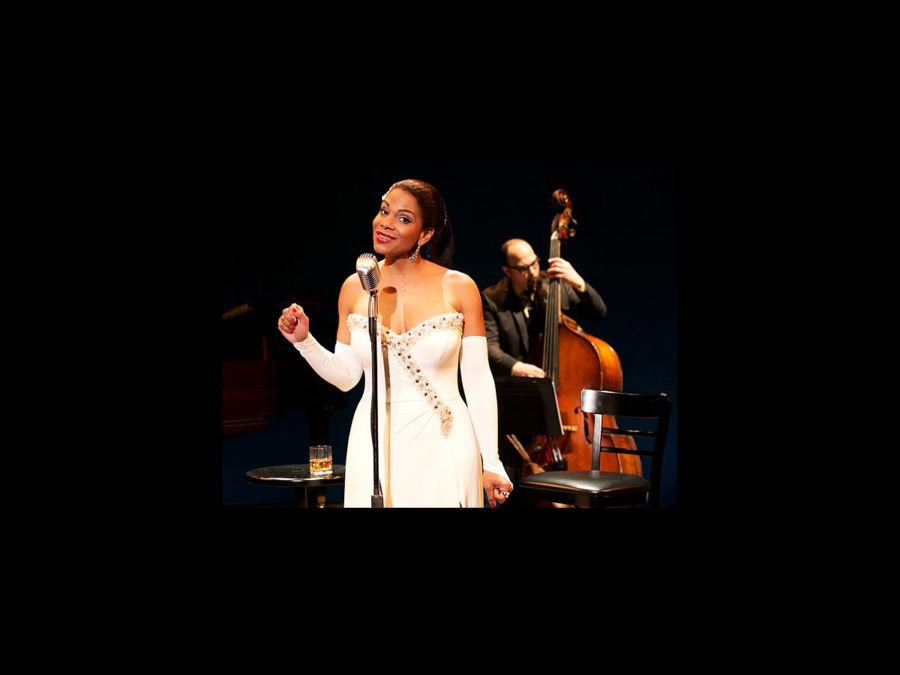 Six-time Tony winner Audra McDonald, along with a plethora of Broadway favorites and the team behind Grease: Live, were feeling the love when the Emmy nominations were announced on July 14. The main trophies will be handed out at the 68th Emmy Awards, which is scheduled to take place on September 18; Jimmy Kimmel will host.

Shuffle Along’s McDonald picked up a nod for Outstanding Lead Actress in a Limited Series or Movie for HBO’s presentation of Lady Day at Emerson’s Bar and Grill; she won her sixth Tony for her performance in the stage incarnation. Others joining her in the category included Sarah Paulson for American Crime Story: The People vs. OJ Simpson (she also received a Supporting nomination for American Horror Story: Hotel) and Kerry Washington for Confirmation.

Bryan Cranston, who won the Tony for his role of LBJ in All the Way, received an Emmy nod for reprising his performance in the HBO adaptation. The film also picked up nominations in the Outstanding TV Movie and Outstanding Music Composition for a Limited Series categories.

Additional Broadway alums to pick up nods included Unbreakable Kimmy Schmidt's Tituss Burgess for Outstanding Supporting Actor in a Comedy Series, Tony winner Judith Light for her supporting performance in Transparent and Tracie Thoms, who will appear on Broadway this fall in Falsettos, for the web series Send Me.